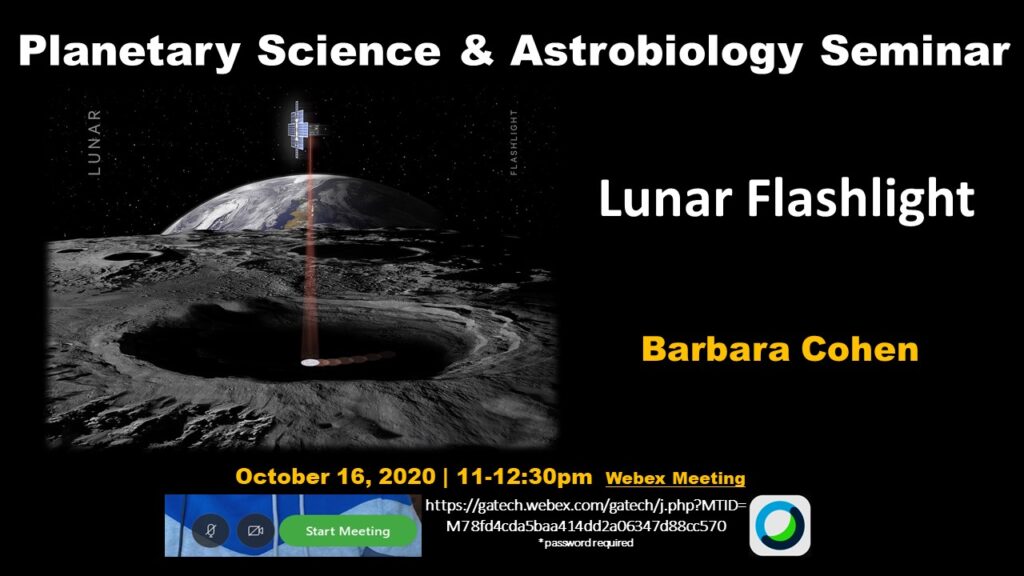 Lunar Flashlight is an innovative, small NASA mission to be launched as a secondary payload on the first Space Launch System, Artemis-1. This highly mass- and volume-constrained satellite will demonstrate several technologies for NASA, including the use of “green” propellant, the ability for a CubeSat-sized satellite to perform science measurements beyond low Earth orbit, and the first planetary mission to use multi-band active reflectometry from orbit. Lunar Flashlight will detect and map water ice in permanently shadowed regions of the lunar south pole by measuring surface reflectance at multiple wavelengths. Mapping and quantifying lunar water ice addresses one of NASA’s Strategic Knowledge Gaps to understand the lunar resource potential for future human exploration of the Moon.